“Preach the Gospel to all nations“– these were the words of our Lord and Savior Jesus Christ echoed by Rev. Pastor Moses Jesudass, an East Indian missionary when he established the Filipino Christian Fellowship (FCF) in September 1984.

Pastor Moses envisioned the necessity of having a church that would cater exclusively to the needs of the Filipinos who at that time were attending a multi-national church. It started as a small group of Bible-believing people eager to worship our Lord and bring others to Christ.

Friday services were held at the old Team Center in the Mussalah Al Eid area. Mafraq Hospital, Zayed and Sheraton Bible Study groups were the first to be formed. And other BS groups followed through the guidance of the Holy Spirit and effort from every member.

In August 1985, Ptr. Bong Tandayu became the first Filipino pastor of the FCF. Thru his leadership, FCF members became bold in approaching other Filipinos to share the gospel. Since then the church grew in its membership.

In 1989, the FCF change its name to Filipino Christian Church (FCC) and its membership continued to grow and different ministries came into existence.

Today, many people have come to know the Lord as their personal Lord and Savior thru the ministry of the FCC. The church is known for its inspiring worship services, intensified prayer ministry, being a friendly church developing many Christians into leadership.

“TO GOD BE THE GLORY”

FCC Through the Years

We believe in the Scripture, the 66 books of the of the Old and New Testaments, as the inspired Word of God.

We believe in on God, Creator of all things, infinitely perfect and eternally existing in three persons, The Father, the Son and the Holy Spirit. 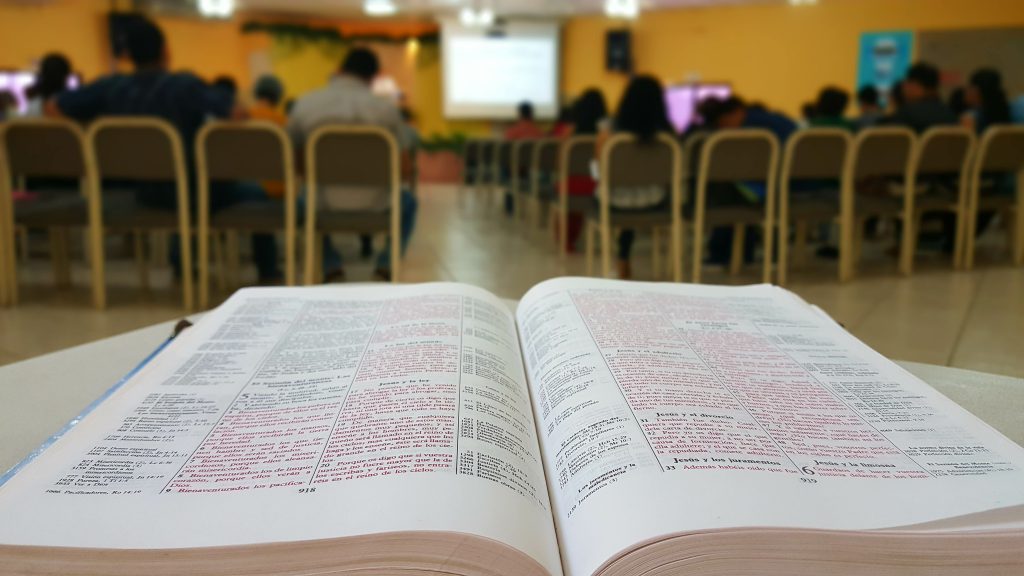 We endeavor to bring people to a saving relationship with Lord Jesus Christ and into membership in his family, help them to grow into Christ-like maturity, equip them for their ministry in the church and life mission in the world, in order to magnify God. 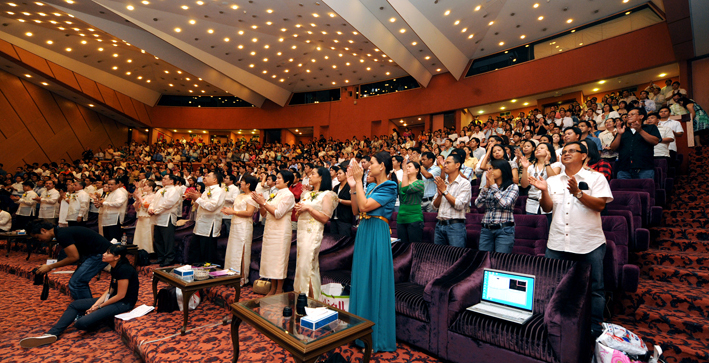 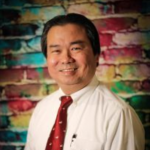 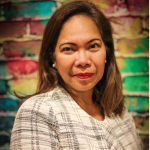 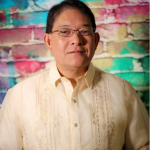 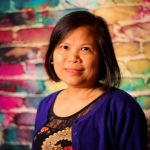 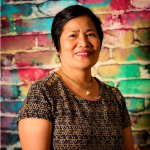 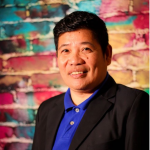 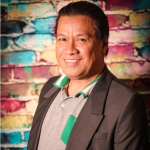 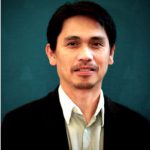 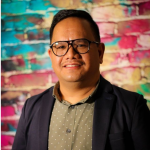 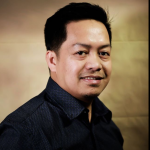 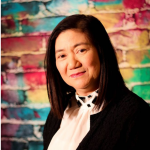 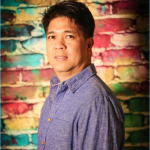 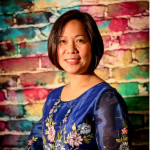 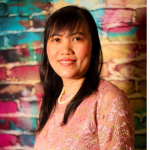